The roots of law enforcement in Williamsburg can be traced back to colonial times. The responsibility of reporting cases to the court was granted to the vestry when Bruton Parish was formed in 1674. When the city government of Williamsburg was established in 1722, they were empowered to make constables and execute all laws, statutes, and ordinances. 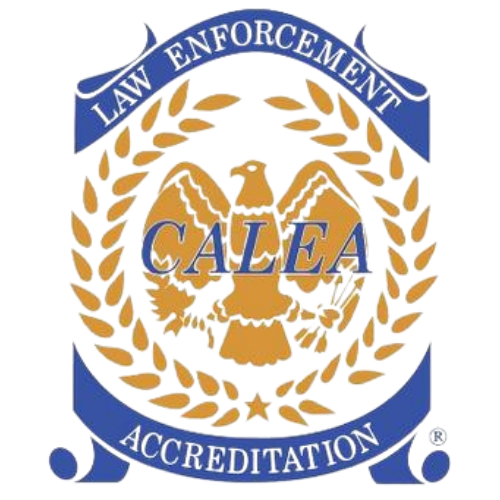 CALEA Accreditation ensures that the Williamsburg Police Department is held to a higher standard of service. See more information at CALEA, and how it benefits our agency and our community.