Pat Dent is a lifelong resident of the Peninsula. He was born in Hampton, attended Hampton City Schools and graduated from Hampton High School in 1980.

In 2019 he retired as fire chief for the City of Williamsburg, where he had worked for 10 years. Prior to coming to Williamsburg, Pat spent 28 years with the Newport News Fire Department. He is a past president of the Virginia Fire Chiefs Association. He has A.A.S. and B.S. degrees in fire science.

He lives in the Quarterpath at Williamsburg Villas neighborhood. 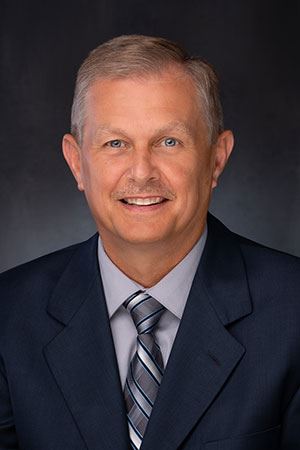