Every year, the City of Williamsburg adopts a legislative agenda, which offers our state and federal legislators a quick reference for the City’s position on particular issues facing the nation and state that may impact our locality. It is also serves as a basis for the City's advocacy during the upcoming Legislative Session of the General Assembly, though it is not intended to be an all-inclusive list of issues that the City considers important.

The City of Williamsburg has a long history of nonpartisan debate at the local government level. The legislative agenda is designed to keep the City moving in a positive direction absent the distraction of party affiliation. This key policy of the City Council has historically precluded action on issues that have been ensnared in national political debate and on which the City of Williamsburg's support or lack thereof will have no impact. 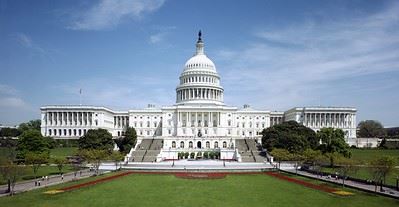